The word Cuttack literally means military cantonment in Sanskrit. The ruins of Barabati Fort reminds us of its past as a military base and seat of administration for the Kings of Kalinga. The city played a significant role in shaping the history of present day Odisha.

Cuttack the erstwhile capital of the state is more than a thousand years old and often referred as the Millennium city. Cuttack was built in the year 989 CE by King Nrupa Kesari. After the death of King Mukunda Deva I- the last Gajapati (King) of Odisha in 1568 AD, Cuttack fell into the hands of th ...

Cuttack the erstwhile capital of the state is more than a thousand years old and often referred as the Millennium city. Cuttack was built in the year 989 CE by King Nrupa Kesari. After the death of King Mukunda Deva I- the last Gajapati (King) of Odisha in 1568 AD, Cuttack fell into the hands of the Mughals, followed by the Maratha’s in 1750 AD and finally the British captured the city in 1803 AD. All along the city continued to be the administrative and military headquarters of the region till 1949.

During the horrific famine of 1866, Cuttack was made the hub of inland waterways and irrigation projects for the Bengal province by the British Empire. The waterways and boat building workshop, the only one of its kind then was set up in Cuttack has since been renovated and opened to public as Odisha State Maritime Museum in 2013.

Cuttack is famous world over for its famous silver filigree work. The craft is showcased in the city’s famed tableaux of Goddess Durga during the Durga puja. The shops dotted around Nayasadak in the city is where the master silver craftsmen ply their trade.

Because of its proximity to Bhubaneswar (22KM), Cuttack and Bhubaneswar are often referred to as the twin cities.

Below is a visual treat of Cuttack. Enjoy the immersive experience and experience the 360 degree views and virtual tours which are soon going to enhance your visual journey!

Get enraptured by a myraid of tourist attractions in Cuttack ranging from monuments of ancient history, breathtaking temple architecture & buddhist sites, art & craft villages, museums and artefacts that amaze.We have found 2 such attractions for you to visit. Scroll the list below to continue unravelling the secrets of Odisha 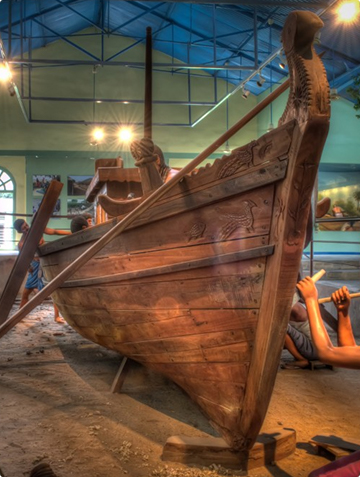 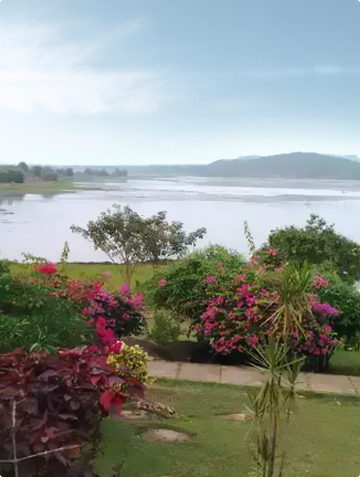 The Horse Shoe Shaped Lake On The Foot H ...

Below is our low-down on the must try activities and experiences in and around Cuttack. Plan your stay to coincide with some of these events to get completely entrenched in the culture and heritage of Odisha. We assure you that the below list will leave you Odisha Amazed!

Cuttack is famous for its Silver Filigree works. The shops located at Nayasadak offers visitors a plethora of souvenirs to choose from.

The presiding deity of the Temple is Lord Shiva, worshipped as Lord Dhabaleswara. The temple is located in an island on the river Mahanadi 27 KM from Cuttack, the picturesque surrounding makes this temple a popular destination for the people of the region. The foot over bridge over Mahandi (similar to Laxman Jhula and Ram Jhula in Rishikesh) is an added attraction.

Located at Oriya Bazar, the place is an important landmark in the history of India’s freedom struggle, it’s here in this very house on 23rd January 1897 did the famed freedom fighter and founder of the Indian Armed Forces NetajiSubhas Chandra Bose was born to eminent lawyer Janakinath Bose and Prabhavati Devi. He was the ninth child amongst fourteen siblings.

Wish to make the best of your trip to Cuttack ? Make sure your itinerary covers these below must-see destinations close to Cuttack.Most of these are highly coveted on every tourists bucket list and can be reached from Cuttack in a matter of hours. We have found 10 such places close to Cuttack that will maximize your Experience-Odisha! 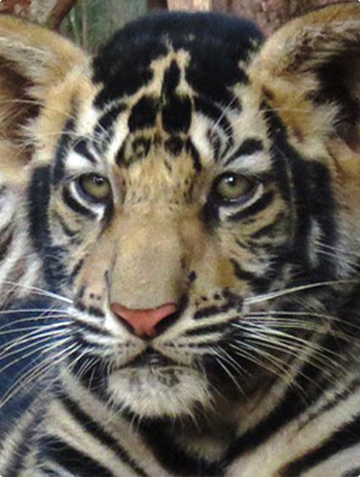 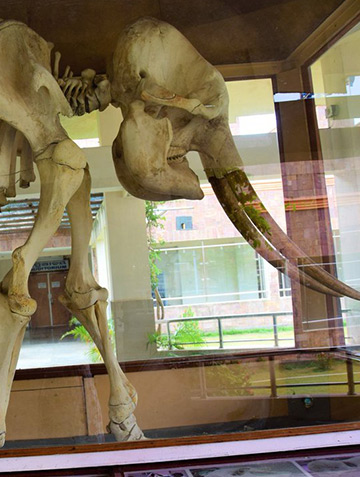 The Repository of The State’s Bio diversity

The Repository of The State’s Bio dive ... 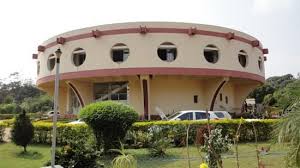 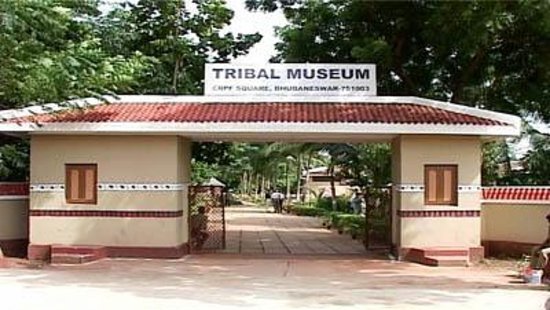 The Store House of The Vibrant Tribal Culture

The Store House of The Vibrant Tribal Cu ... 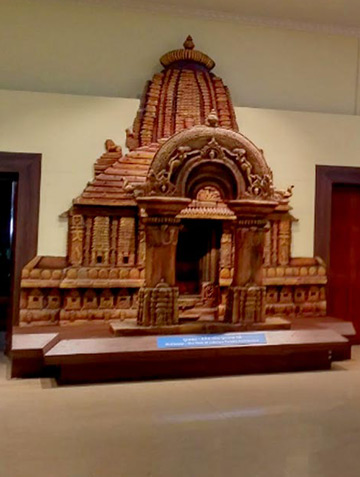 The Treasure Trove of The State’s Heritage

The Treasure Trove of The State’s Heri ... 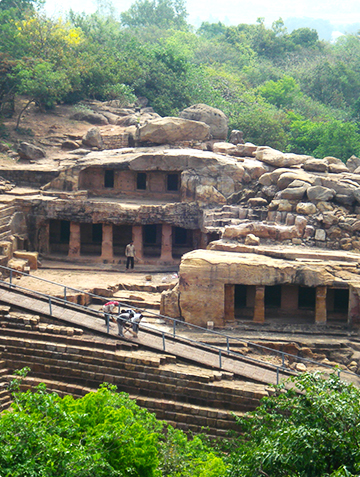 A Relic of A Forgotten Chapter of History

A Relic of A Forgotten Chapter of Histor ... 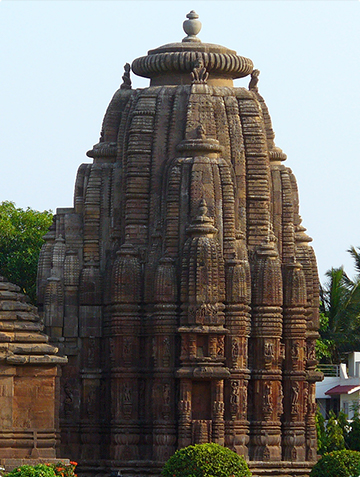 The Syncretisation of The Temple Architecture of Odisha & Central India

The Syncretisation of The Temple Archite ... 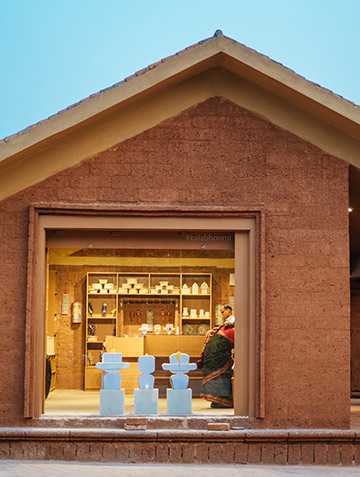 A Tribute To The Rich Legacy of Art & Craft of Odisha 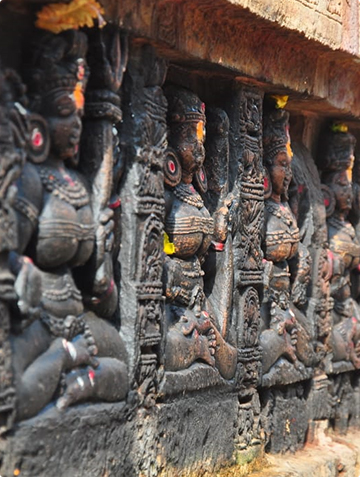 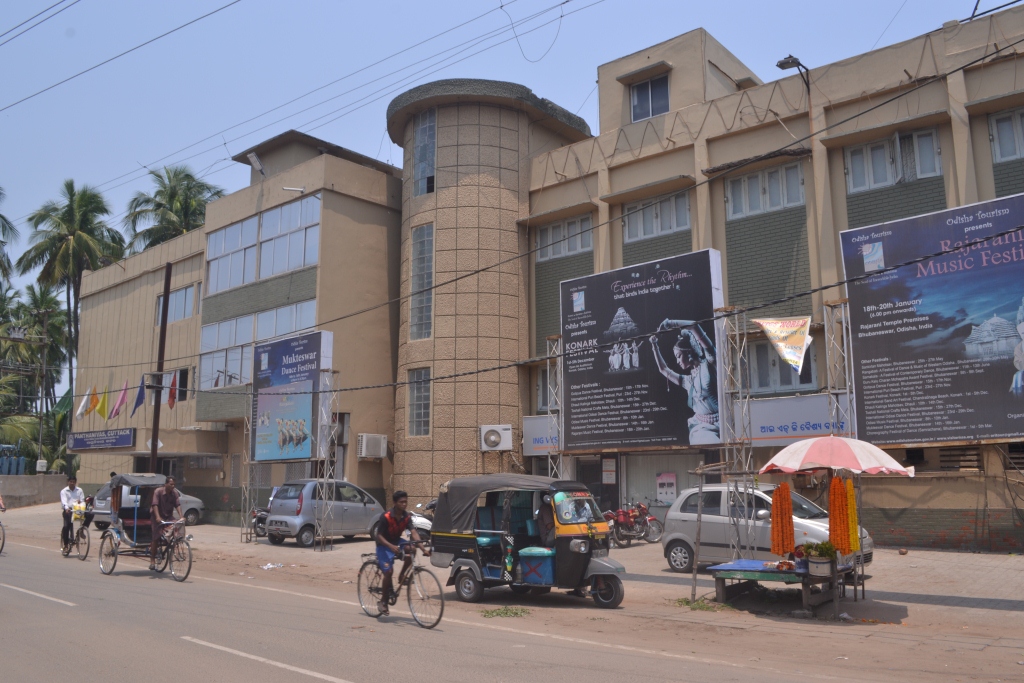 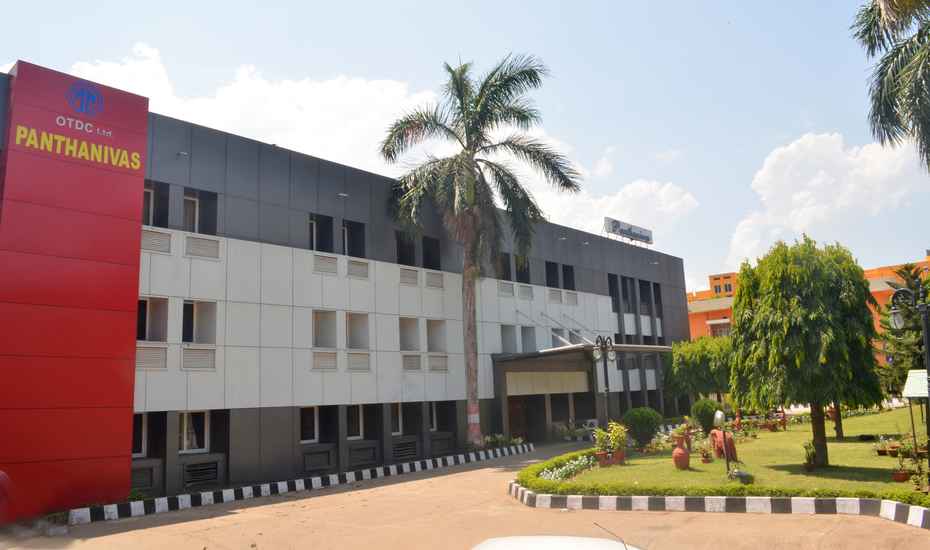 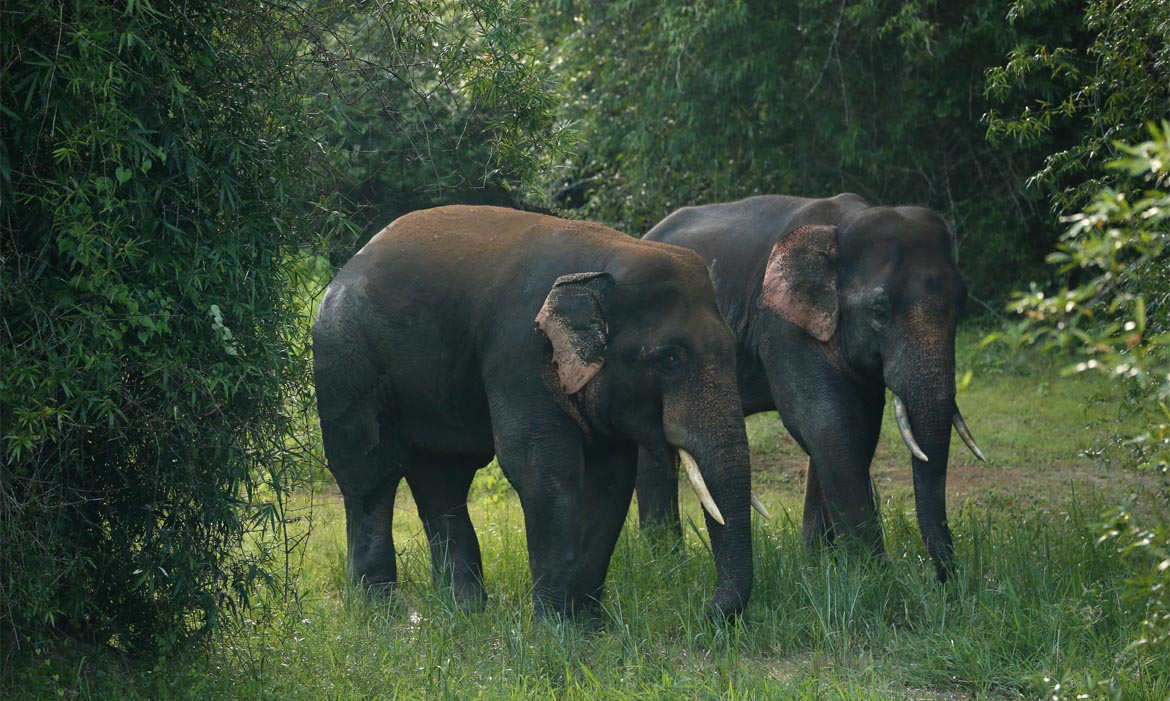 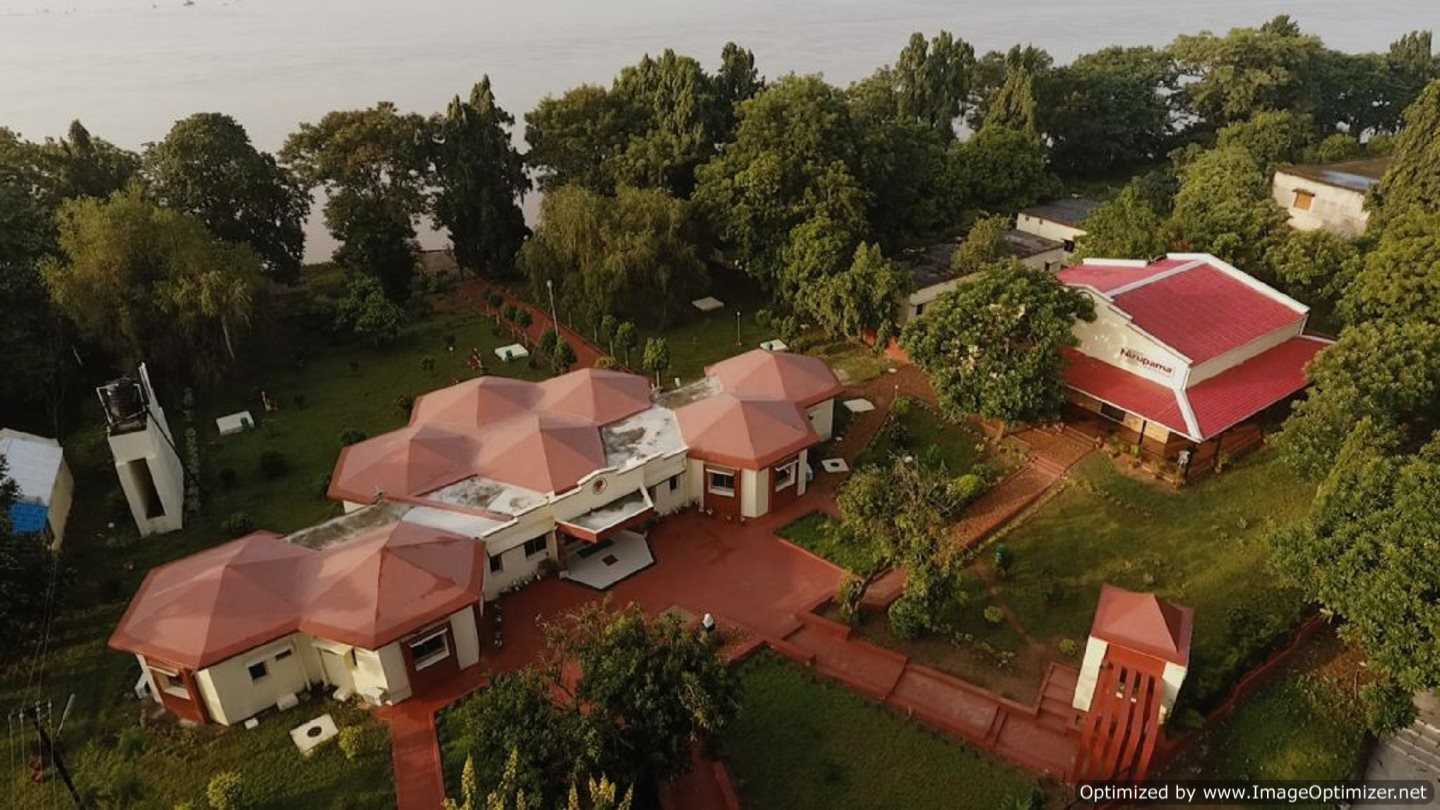 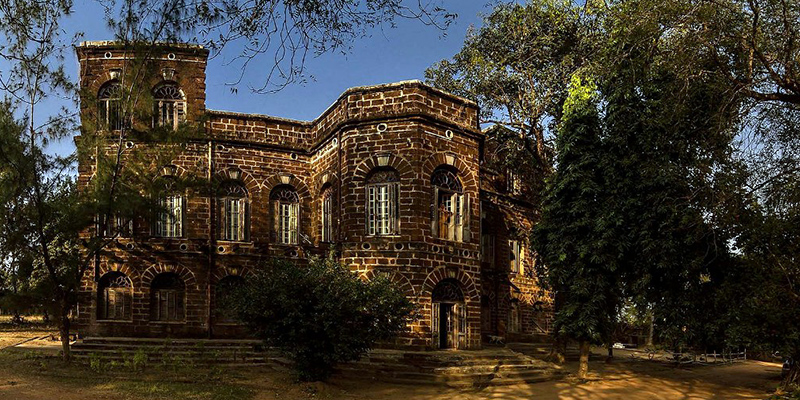 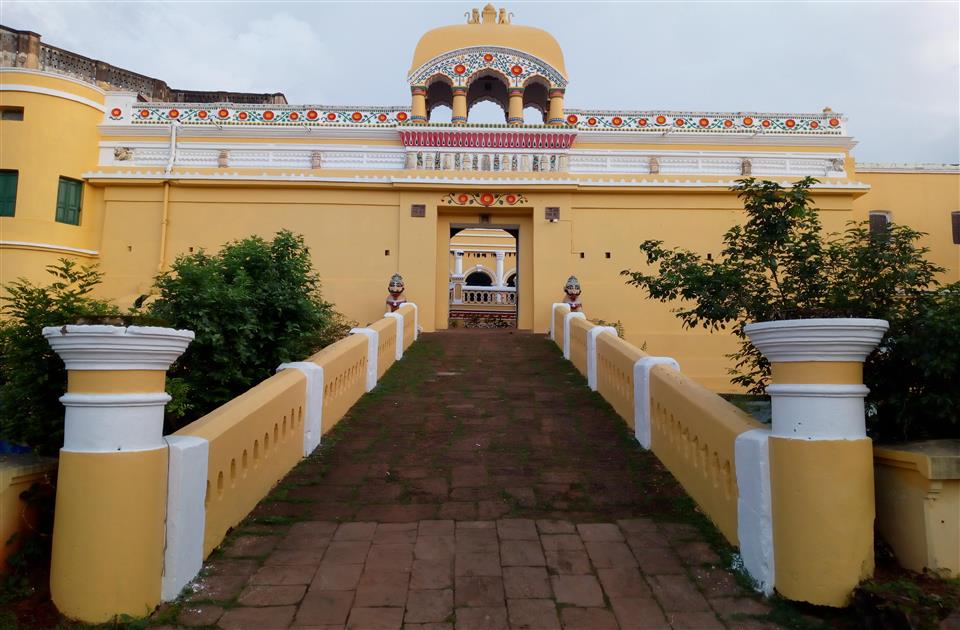 Like what you see? Looking to have a well rounded experience in Odisha? Scroll to see a list of the choicest of curated pre-packaged tours covering the most coveted destinations in Odisha.Browse the list and see details of the trail/package which interests you most. Contact the Dept. Of Tourism recogonized Tour Operator who has published the tour and finalize your trip to Odisha today!

Our mother land Odisha is full of forests,, valley ... 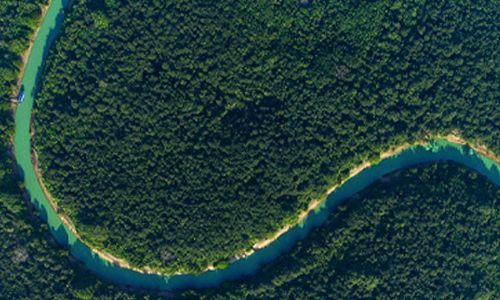 Welcome to Odisha The essence of Incredible India! ... 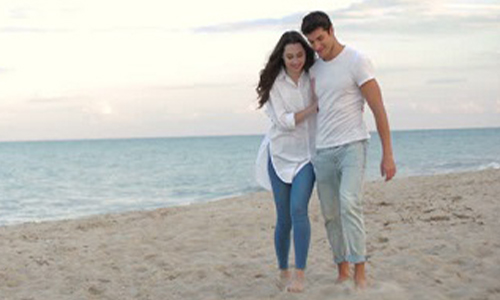 Below is a list of Travel Agency/Tour Operators who are recognized by the Dept. Of Tourism and are trusted Local Specialists. Contact them today to plan a well rounded trip to Odisha and getting the best deals! Their packages cover everything from the most visited to the off-beat, from the most ancient to the most urbane, from mountains to beaches, from the wild city life to the spending nights under a cieling of stars in the actual wilderness! Click on the contact button and get a call back now!