National Bird Festival, Chilika is timed to revel in the glory of 10 lakhs winged visitors of 200 species at Mangalajodi during the winters in Odisha. Listen to different voices of different birds all around you, sometimes in chorus and sometimes simple exchange of language in form of Calls, Quacks, Chirps, Whistles, mimics & trills that echoes different stories of communication among them. 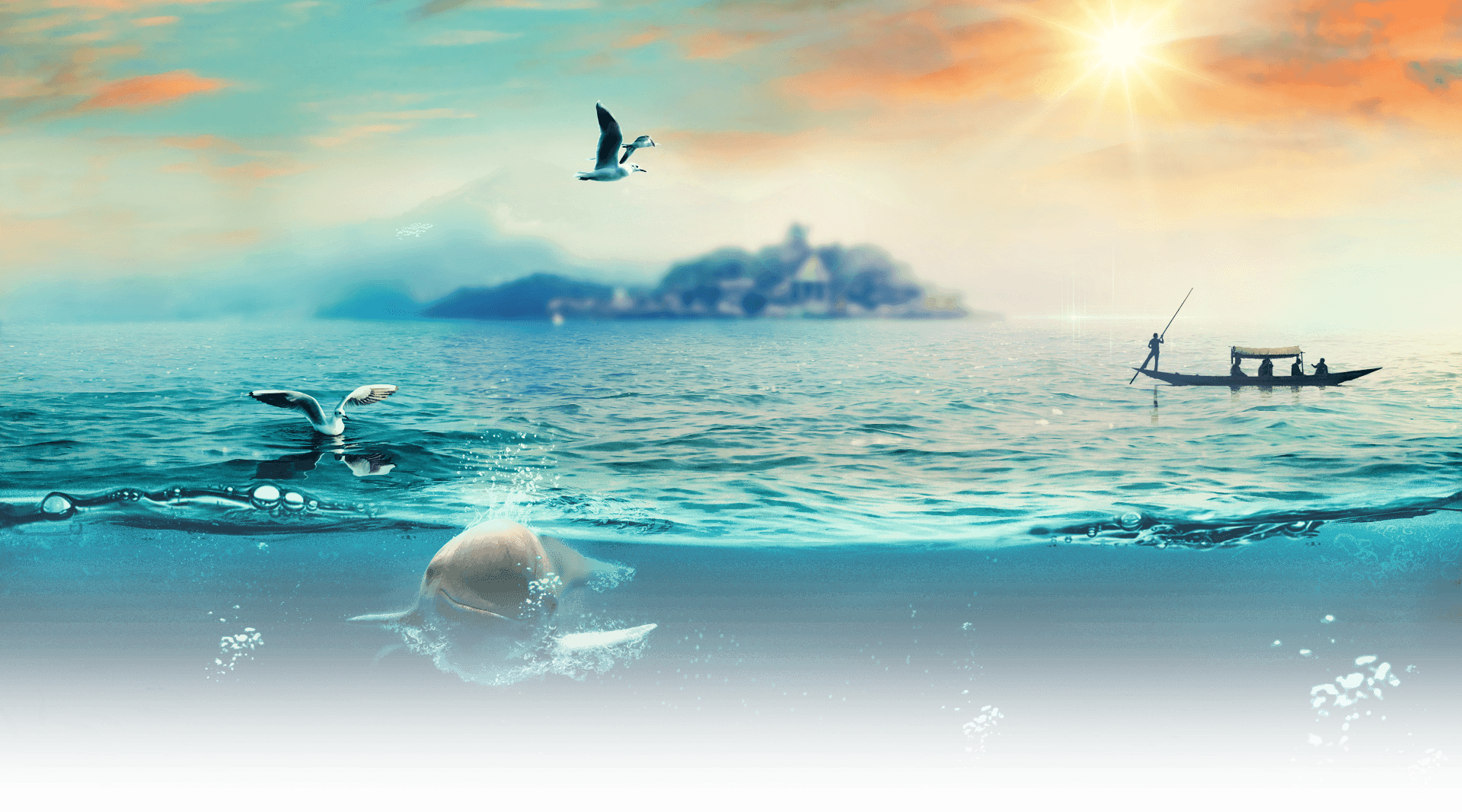 Mangalajodi, situated in the North Eastern Part of Chilika, the largest brackish water lake of Asia, is known as the "Birds Paradise of Asia" for a reason. Lakhs of Winged Guests from all over the world throng the bird sanctuary during the winter. Mangalajodi is a shining beacon in the Conservation story of India. It’s a living example of how conservation can generate livelihood and banish the menace of poaching.It is a photographer's paradise as birds are seen at eye level and at close proximity.

Chilika lies in the Central Asian Flyway for birds and is a major stopover for migratory birds from the arctic and sub-arctic during their onward and return migration along the east coast. The variety of habitats in the Island such as mudflats, floating and submerged vegetation, reed-beds, open waters with varying depth and salinity attract a variety of migratory and resident bird species. Considering its importance as a major congregation site for migratory waders and ducks and the huge population of birds it supports it has been recognized as a wetland of international importance under the Ramsar convention and has been included in the Ramsar list. Mangalajodi freshwater wetland and Nalabana Island which form part of the Chilika lake have been identified as Important Bird Areas (IBA).

What would you find there

A visit to Nalabana Bird Sanctuary, a beautiful island in the heart of Chilika, on 2nd day of the Bird Festival would give you a chance to tete-a-tete with birds. You may just be lucky enough to witness nesting colonies of many variety of colourful birds and also Raptors during the time. Beautiful Greater Flamingos, glorious & magnificent, in hundreds flock in Nalabana. Chilika takes pride in its ‘Hira Pakhi’ as locals call the Flamingos and is one of the largest breeding ground for Greater Flamingos. National Chilika Bird Fest is the only time when Nalabana is opened for nature lovers to witness this beautiful bird haven.

Package 1: One Night Stay at Chilika 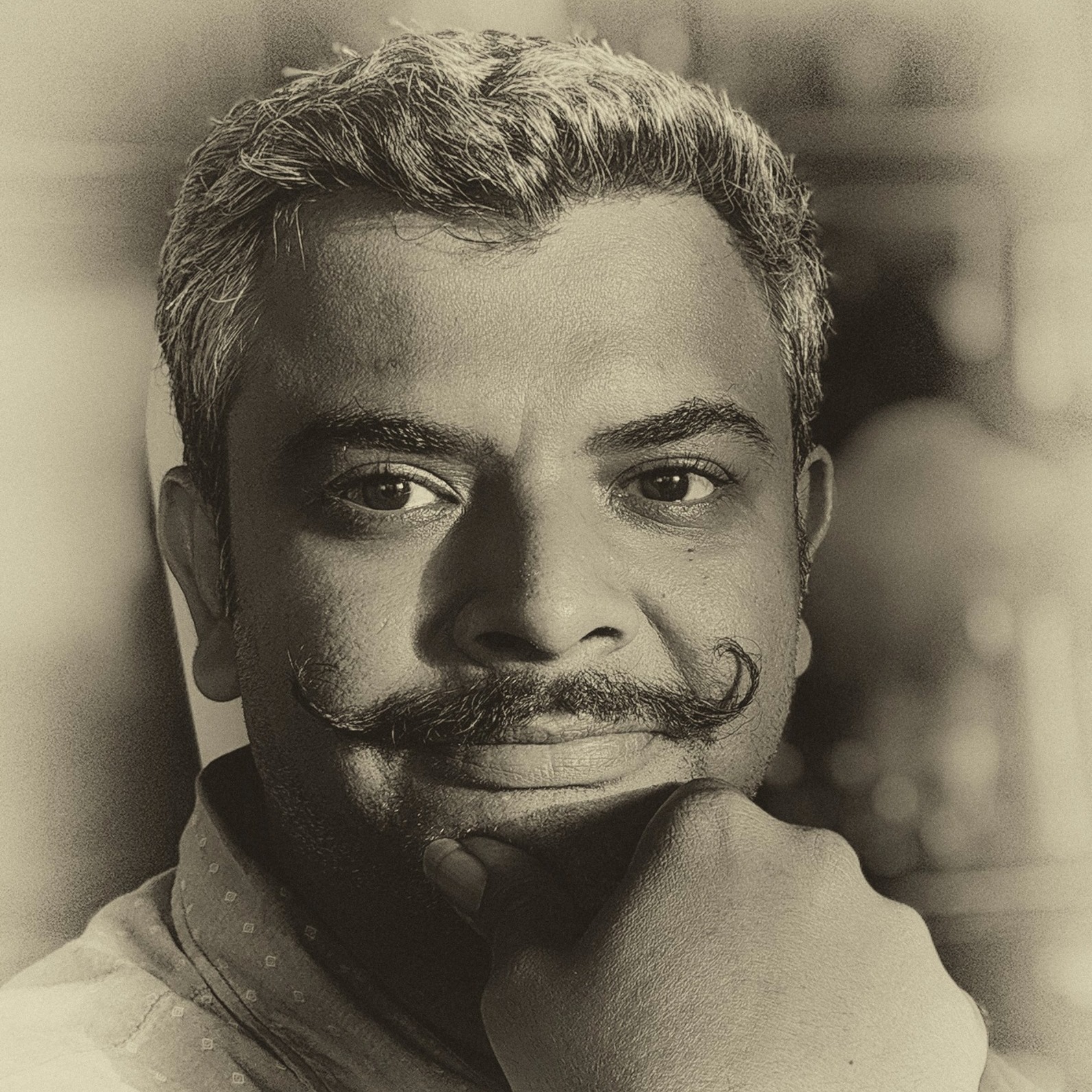 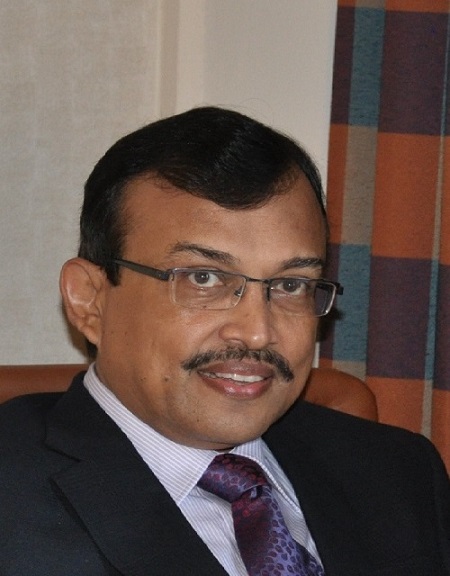 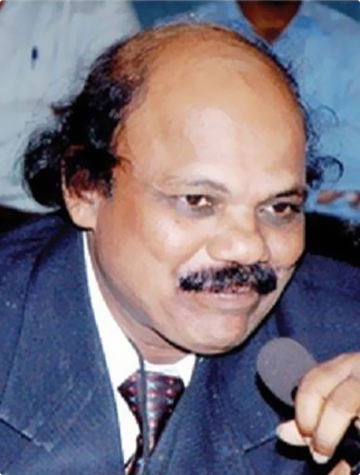 "Dr. S. Balachandran, Deputy Director of the Bombay Natural History Society (BNHS), has implemented several wetlands and waterbirds projects across the country. He has been the Principal Investigator of many prestigious projects of BNHS. He has undertaken Waterbird and Wetland monitoring projects in 6 Ramsar sites and several other wetlands. He has been involved in the Avian Influenza Surveillance on wildbirds project funded by the Ministry of Environment and Forests, Government of India and Wildlife Conservation Society under Global Avian Influenza Network for Surveillance (GAINS) programme. He has been monitoring the birds of Chilika through regular bird counts, and monitoring the migratory movements since 2001 through bird ringing, satellite tracking, color flagging and neck collaring. These studies established the connectivity of Chilika Lake with other wetlands located both in India and several countries (Russia, Australia, China, Mongolia, Kazakhstan, Pakistan, Bangladesh, Thailand, South Korea) He trained neighbouring countries (Bangladesh, China, Sri Lanka) ornithologists in bird ringing and related migratory studies He is specialised on bird migration and ringed more than 200,000 birds from different sites of India. He has participated in 35 International conferences/workshop/training across the World. He has published 25 papers in the peer reviewed national and international journals, 33 short notes in the national journals, 12 national and international symposium papers and submitted 36 research reports to the various funding agencies. He authored eight books and the recent publication of Indian Bird Migration Atlas was well appreciated internationally and were sold out within three months of its publication."

"Notorious for rolling up into a ball like a pangolin to avoid meeting people, Rohan is a cartoonist, illustrator, and the creator of Green Humour, a series of cartoons, comics and illustrations on wildlife and nature conservation. Cartoons from Green Humour appear periodically in newspaper columns, magazines and journals. Illustrations from Green Humour have been used for several projects and campaigns on wildlife awareness and conservation. Rohan has authored two books : The Great Indian Nature Trail (WWF India) and Bird Business (BNHS), and has won awards by UNDP, Sanctuary Asia , WWF International, and the Royal Bank of Scotland for his work."

"Neha Sinha is a conservation biologist and author. She works as Conservation Officer with Bombay Natural History Society. She is also a noted columnist. She studied Biodiversity Conservation at Oxford University. Her book on Indian wildlife is called 'Wild and Wilful' (HarperCollins India). She is a contributor to the anthology, 'Nature Conservation in the New Economy' (Orient BlackSwan)"

"Arpit Deomurari is a Data Scientist and Spatial Ecologist currently associated with WWF India as Lead - GIS & Conservation Technology. He has 15+ years of experience with various organizations and projects like; Foundation for Ecological Security (FES), Wildlife Trust of India (WTI), the US Agency for International Development(USAID), World Bank, and numerous researchers and institutions around the world. He has handled complex projects and analytics in the field of GIS, Remote Sensing, Biodiversity Informatics, and Big Data to improve informed decision-making in development and conservation."

"He has a special interest in Natural History and basically, a technocrat trying to find ways technology can get him closer to his true passion: wildlife and nature. He aims to influence the processes in the field of biodiversity conservation using cutting edge IT and GIS tools."

"While He is not busy being a technocrat, He doubles as 'Birdman with his daughter and tick off species from their list of lifers and fulfill wanderlust." 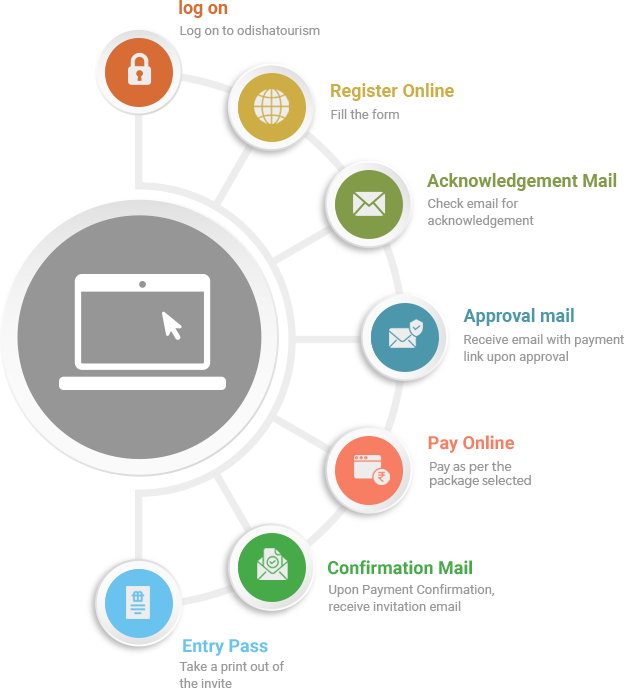 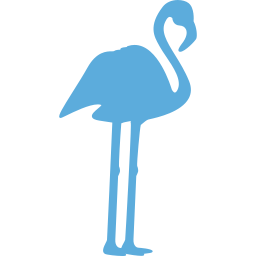 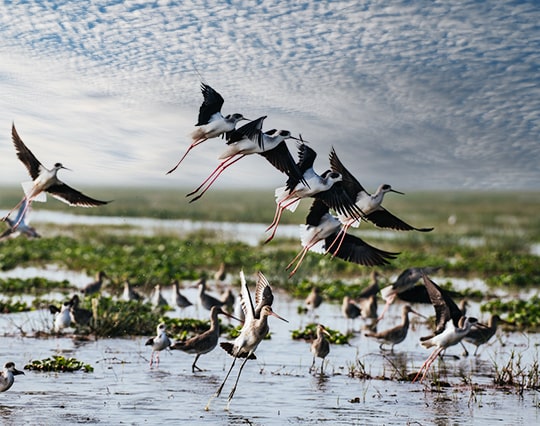 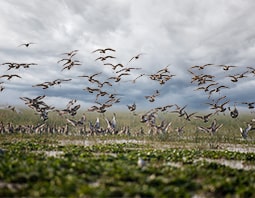 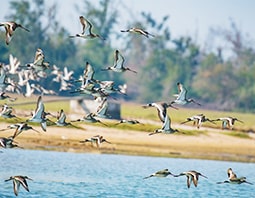 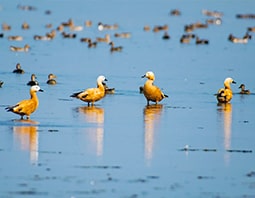 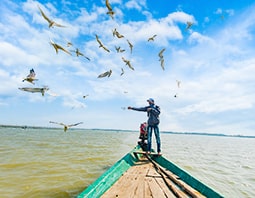