The culture of Odisha has been shaped by the syntheses of various faiths and cultures. Hence the cultural canvas of Odisha has many hues, each playing an important role in shaping the performing art of the state. Folk dance is no exception.

We bring forth a few of them Gotipua – Widely regarded as the precursor to Odissi dance, the dance form involves acrobatic moves performed by young boys dressed as feminine characters. The dance form is famous in Puri & the heritage craft village of Raghurajpur has a Gotipua Dance Acad ...

We bring forth a few of them

Gotipua – Widely regarded as the precursor to Odissi dance, the dance form involves acrobatic moves performed by young boys dressed as feminine characters. The dance form is famous in Puri & the heritage craft village of Raghurajpur has a Gotipua Dance Academy

Chhau Dance – typical of Mayurbhanj district of Odisha, this dance form essentially depicts the movement of a soldier involved in the battlefield, albeit in rhythmic and synchronized way. The dance was believed to have been the dress rehearsal of the Paika’s the warrior clan of Odisha.

Ghumura Dance – The folk dance of Kalahandi involves male dancers wearing elaborate costumes. The dance form is believed to have been practiced by the warriors as an inspiration for the battle ahead.

Ranappa – Meaning dancing on a stilt. The dance is prevalent in Ganjam district especially in the villages. Usually, the dancers enact chapters from Lord Krishna’s childhood during the performance.

Chaiti Ghoda Dance – Popular amongst the fishing community in the coastal belt. This dance form involves dancers dressed in elaborate costumes and enacted with the dancers seemingly mounted on a dummy horse. The dance enacts episodes from mythology and the extempore dialogues adds to the charm of this dance form.

Sambalpuri Dance - typical to Western Odisha, it’s the most popular folk dance of the state. The earthy elements and colourful costumes accompanied by rhythmic beats makes it very pleasing to watch

One can get the experience of these at Satkosia Sands Resort (Badmul), Similipal, Daringbadi, Belghar etc.

Below is a visual treat of Folk Dance. Enjoy the immersive experience and experience the 360 degree views and virtual tours which are soon going to enhance your visual journey!

There is something special about curated travel trails. They literally bring a bus load of people from different walks of life bound by a common passion together and leave them with endearing memories from an unforgettable journey. In a week, strangers become friends as their passion for travel brings them closer. And that to me is the very essence of the Times Passion Trails who translate the ...
Read More 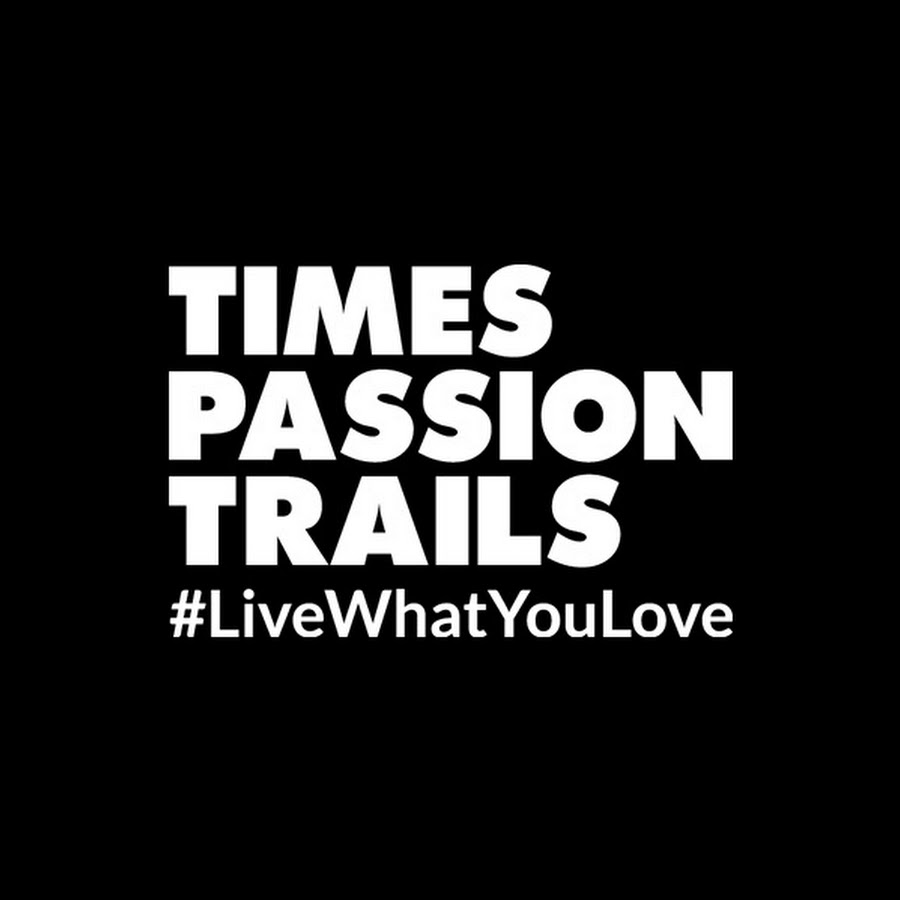