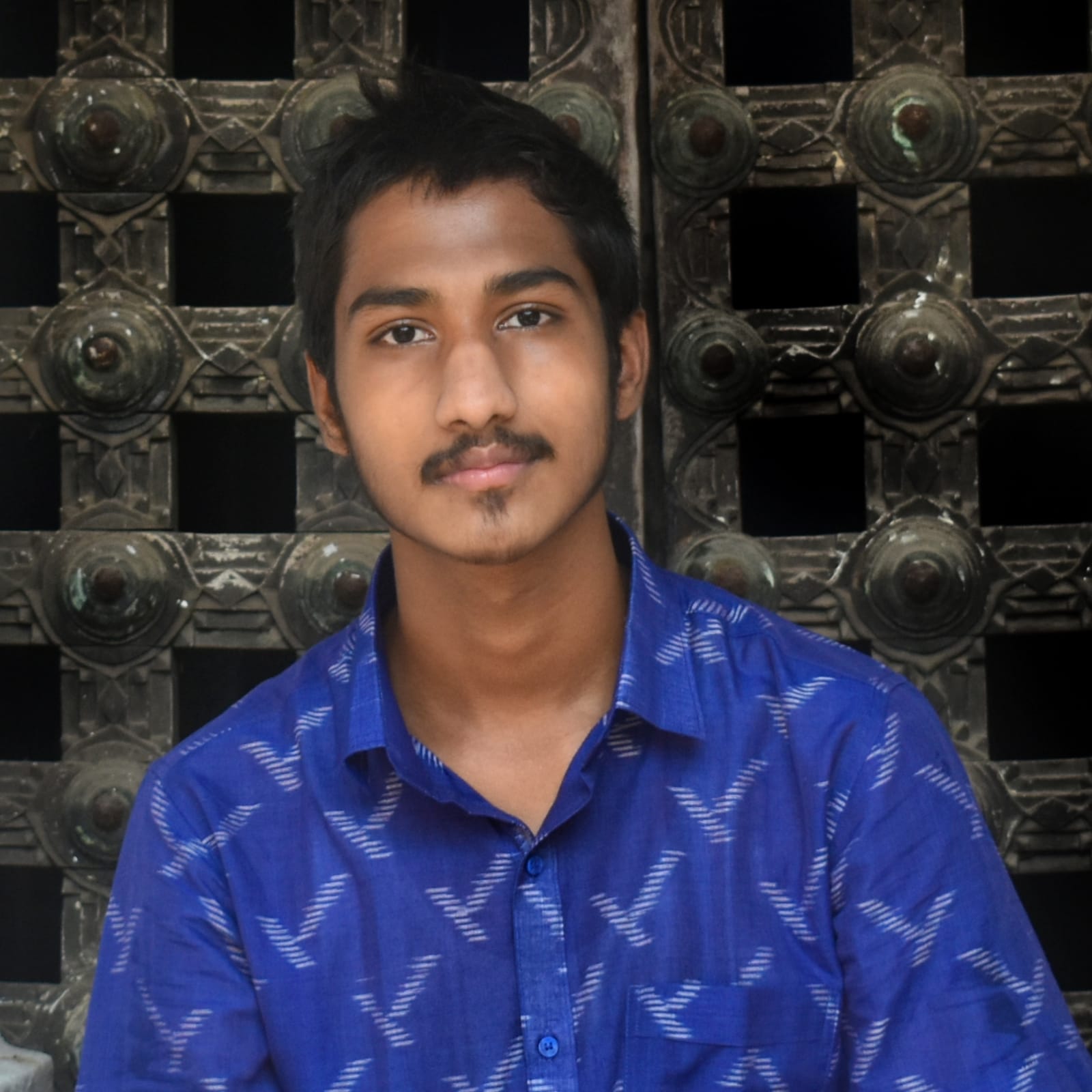 The Gosani Jatra of Puri is one of the oldest form of celebrating Durga Puja which is still in practice. Associated with the Jagannath temple, the festival is uniquely Odia held for centuries.

Many scholars interpret the word ‘Gosani’ differently, however it is assumed that it comes from ‘Gosamani’, a word used for a woman with respect along the lines of ‘Jemamani’. The word is amply found in ancient Odia literature, starting from the Madala Panji to the 15th-century Adikabi Sarala Dasa’s Mahabharata.

During Durga Puja the images of goddess Durga is seen along with goddess Lakshmi, goddess Saraswati and her two sons Ganesha and Kartikeya in the other parts of the state and country. However, the Gosani Jatra of Puri depicts the goddess all alone. The image of each Gosanis have a very well-defined traditional iconography, down to the minuscule details. They are ornamented with the intricate sola-jari work of Puri, a craft nearly lost in other parts of Odisha. Here the goddess makes direct eye contact with Mahisasura, not with the viewer. The arrangement of the weapons and posture is highly reminiscent of stone sculptures of Durga of Bhaumakara era temples. In the earliest stone sculptures found in Odisha, the asura is depicted as a buffalo-headed asura with a human body, which is also seen in Gosani Jatra. Their faces are round as in Pattachitra, the traditional Odia art form.

Most of the Gosani images depict Durga vanquishing Mahisasura, whereas some don’t, such as the Kantakadhi Gosani. There is a tale that Durga goes for a stroll into the forest with her pet peacock but the bird escapes. Chasing her peacock she runs in the woods, when a thorn pierces her foot. Vishnu, being her brother, immediately appears and kneels down, caringly rests her foot on his knee and plucks the thorn out. A few centuries ago, the idea of a man holding a woman’s foot would be seen as submissive and shameful, however the image of Kantakadhi traditionally conveys a message against that mentality and that it does not make you any less of a man to treat a woman with dignity.

She is also shown with a bow and an arrow as a Banadurga, symbolizing the one who dwelled in the forest.

One of the earliest reasons for humans appeasing an unseen divine force is fear. Thus primitive worship partly stems from the fear of death; in other words, the survival instinct. The worship governed by a transactional relationship between a hungry deity and a worshipper which still believed in several adivasi communities.

The idea is that the deity has to be satiated or else the worshipper has to bear the deity’s wrath— from this ideology stems the ritual of sacrifice (Bali), killing animals for a bloodthirsty deity. With time, actual sacrifice was replaced by symbolisms such as cutting a cucumber or a ridge gourd, and this is the origin of the Gosani names. The Madala Panji refers to the Gosanis in a similar way, as fearsome yet motherly spirits.

The goddess Kakudikhai is believed to be indifferent from the ancient Goddess Bimala inside the Puri temple. It is believed that her shrine has been there even before Jagannath’s. Curiously, Jagannath is offered strictly vegetarian food round the year and Bimala respects his culinary choices and thus abstains from non-vegetarian food round the year, except three days a year, when a goat is sacrificed to her at midnight. What seems like a gross violation of Vaishnavite code, it is accepted in Odia tradition, for it is Jagannath’s time to respect the goddess’ food preferences.

The Gosanis are all intimately associated with the particular sahi or street where they have been worshipped since time immemorial. Moreover, the Gosanis are referred to as sisters in the culture of Puri. The idea of several images of the same deity being called siblings might sound amusing, but is quite common in Odisha. At twenty feet high, the eldest sister Barabati Gosani is the tallest of the Gosanis; awe-inspiringly huge, her saree pattern is made of centuries-old silver squares with intricate patterns. Janhikhai, the second tallest is called the middle sister while others are considered younger. On Ekadasi, all the Gosani images of different streets gather in front of the Jagannath Temple at night. The procession is seen as a warm gathering of sisters who gathered to bless the people of Puri.